Medicare beneficiaries enrolled in Part B are generally required to pay a monthly premium. Medicare Part B premiums are calculated as a share of Part B program costs.

For most beneficiaries, Part B premiums are set to equal 25 percent of the projected annual Part B expenditures per enrollee ages 65 and over and the remaining 75 percent of Part B program costs is funded by general revenues.

The Medicare Modernization Act indexed the income thresholds to increase annually with the rate of inflation, so that about 5 percent of all Medicare beneficiaries would pay the higher, income-related premium each year.

The 2010 Affordable Care Act (ACA) modified current law related to the Part B income-related premium. The law imposed a freeze on the income thresholds that were in place in 2010 from 2011 through 2019, rather than allowing the thresholds to rise with inflation.

This provision will increase the number and share of beneficiaries who will pay the higher income- related Part B premium over these years. In 2020 and subsequent years, the income thresholds will once again be indexed to inflation as if they had not been frozen between 2011 and 2019 If their modified adjusted gross income is above a certain amount, they may be required to pay an Income Related Monthly Adjustment Amount.

Medicare uses the modified adjusted gross income reported on their IRS tax return from 2 years ago. Each year, Social Security will notify them regarding the exact amount that they will be required to pay for Medicare Part B 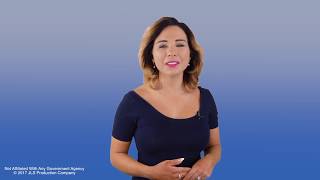 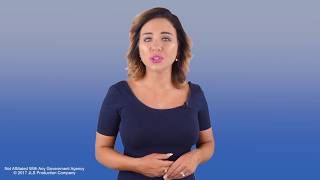 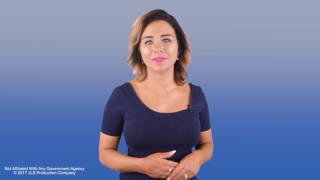 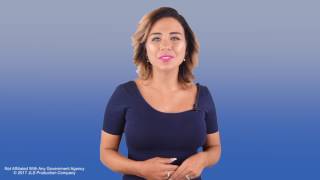 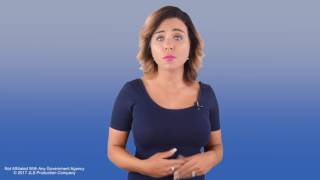 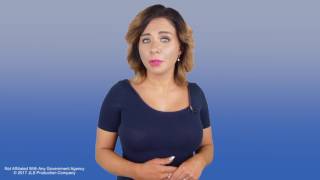 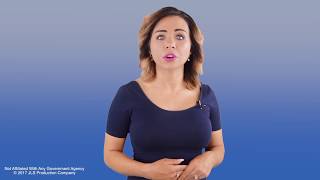 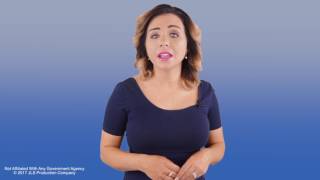 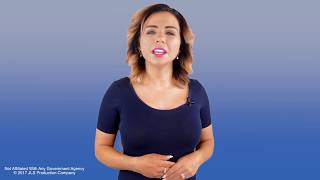 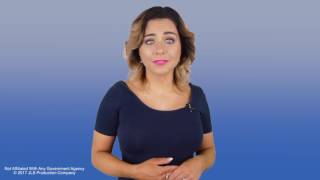